Consumers and employers have made successful inroads in the ongoing struggle with hackers, leveraging a combination of awareness, word of mouth and smarter internet surfing practices.

However, scammers and identity thieves continue to refine their duplicitous tactics, prompting several major corporations to recruit people ready and willing to employ the proper defenses – whether they have cybersecurity experience or not.

As reported by The Wall Street Journal, IBM and Palo Alto Networks Inc. are among the better-known organizations who are in the midst of a full-scale recruitment effort, aiming to identify potential hires who can guard against cyberwarfare. Positions such as these generally require a background in IT or computer engineering, whether in employment or academic achievement. However, with the jobless rate at 50-year lows, the pool of available workers is shallow.

Companies thinking outside the box to find solutions
To fill the gap, IBM and several of their contemporaries, have invested millions in establishing on-the-job training tutorials, in addition to forming partnerships with universities so they can produce more tech-savvy graduates.

“It’s really difficult to determine just by someone’s academic track record if they could be great at the kind of problem-solving we do, but it’s relatively easy in a simulation game,” Henderson explained. “If I’m hiring for an entry-level position on my team, what are they supposed to tell me? That they broke into some network and robbed a bank last week?”

In a big data era, the field of potential targets is quite fertile for hackers. Last year alone, there were nearly 1,250 breaches in the U.S. alone, according to the Identity Theft Resource Center. While that number was down 23% from 2017, negating this improvement were the 197 million consumer records uncovered – up 126% on a year-over-year basis.

More than 300,000 openings
The dramatic increase lends understanding to why so many businesses are reinforcing their strategic defenses. Citing data from CyberSeek, The Wall Street Journal reported approximately 300,000 jobs are available in cybersecurity-related positions. In addition to speaking with third-party recruiters and signing up to receive alerts for new jobs posted on employment search engines, interested applicants are attending relevant conferences to learn more. These also serve as networking opportunities, because a number of businesses attend themselves or serve as sponsors.

As for the ideal skill sets employers are looking for, problem solving, critical thinking and tech savvy are among the most highly sought. Employers are also finding certain trends in tech proficiency from a cultural perspective. For example, a poll conducted by Nielsen found that 99% of Asian American households have internet access, compared to 93% of the overall U.S. population. Internet usage alone may not give rise to tech expertise, but recruitment officials say this may lend insight into potential areas where people may be interested in applying.

Recruiters aren’t the only ones finding more job opportunities. To spread awareness and education, the National Cyber Security Alliance has formed partnerships with several IT firms that specialize in data protection. Infosec, Mimecast, and Cofense are the three companies that in March joined NCSA’s board of directors.

“Each company’s steadfast commitment to online safety and security is a complementary and natural fit with NCSA’s mission and ongoing campaigns,” said Kelvin Coleman, executive director for the Washington, D.C.-based nonprofit group.

The collaboration may lead to other executive positions, somewhere down the line, making further advancements in raising consumer awareness of internet threats. 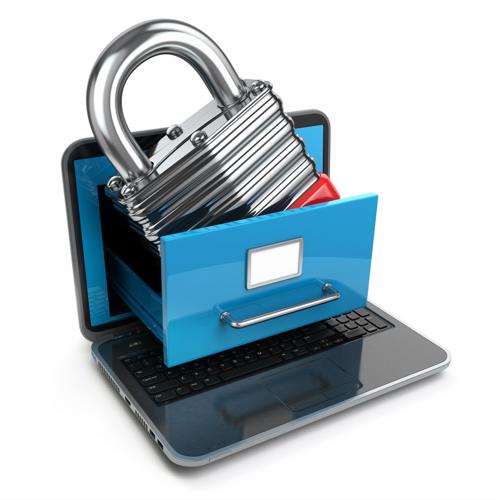